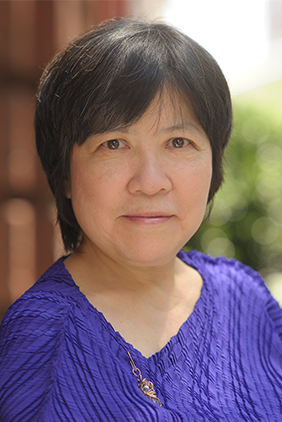 Kyoko Hirano is an independent scholar and a former Japan Society film curator (1986-2004). She received a PhD in Cinema Studies at New York University and has taught at NYU, New School University, the University of Ljubljana, the University of Tokyo, Temple University Japan Campus and Meiji Gakuin University, among others. A recipient of the Kawakita Award, Japan Film Pen Club Award, the Japan Foundation Publication Award, Fulbright and the Yugoslav Governmental Scholarship for Postgraduate Studies, she has been widely published in English and Japanese. She has served as a jury member for the Berlin International Film Festival and Hawaii International Film Festival as well as a selecting member for the film section of the Japanese Ministry of Education’s Geiijutsu Sensho award. She currently serves on the steering committee of the National Film Archive of Japan.