In celebration of internationally lauded filmmaker Kiyoshi Kurosawa’s significant contribution to the development of Japanese cinema over the last two decades—and his recent win of a Silver Lion for Best Direction for his latest film Wife of a Spy (2020)—this spotlight program presents exclusive screenings of three distinctive and thought-provoking Kurosawa films that offer sui generis visions of the isolation and confusion of modern existence in the 21st century. Part of 21st Century Japan: Films from 2001-2020. 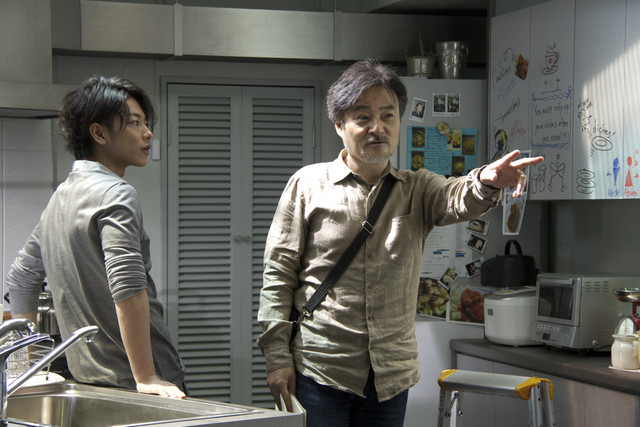 Kiyoshi Kurosawa
Born in 1955 in Kobe, Kiyoshi Kurosawa made his feature film directorial debut in 1983 with Kandagawa Wars. He attracted global attention with J-Horror phenomenon Cure (1997), following it with notable work Charisma (1999) and Pulse (2001). His subsequent films received acclaim at home and abroad, including 2003 Cannes competition title Bright Future, Retribution (2006), and 2008 Cannes Un Certain Regard Jury Prize winner Tokyo Sonata. Recent works include Seventh Code (2013), Journey to the Shore, winner of Best Director in Cannes Un Certain Regard in 2015, To The Ends of the Earth (2019), and Wife of a Spy (2020), winner of the Silver Lion for Best Direction at Venice International Film Festival.

Become a member to save on film streaming and more, join today!