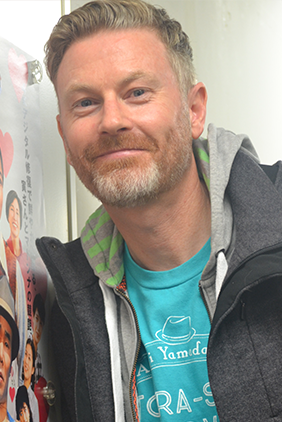 Don Brown was born and raised in Auckland, New Zealand. He studied Communications, majoring in Journalism and Japanese at the Auckland University of Technology. He has been based in Japan since 1999, when he was selected as a participant in the JET Programme. He subsequently worked for the Yamagata International Documentary Film Festival and the New Zealand Embassy in Tokyo. He has been active as a full-time freelance translator specializing in Japanese cinema since 2010. His subtitled films include Tokyo Story, Tokyo Tribe and Tokyo Ghoul despite living in Kanagawa, which hasn’t exactly done wonders for his imposter syndrome. He also supervises Japanese subtitle translations for obscure films such as Tenet and Dune.

Become a member to save on film streaming and more, join today!