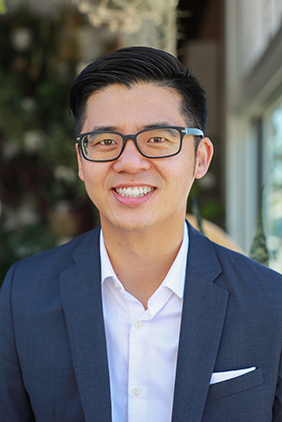 Brian Hu is the Artistic Director of Pacific Arts Movement, the presenter of the San Diego Asian Film Festival. He is also Associate Professor of Television, Film, and New Media at San Diego State University. He is the author of the book Worldly Desires: Cosmopolitanism and Cinema in Hong Kong and Taiwan, and his writing has appeared in Screen, Film Quarterly, Cinema Journal, and numerous edited volumes. Along with Ada Tseng, he is the co-host of the Asian American film history podcast Saturday School.